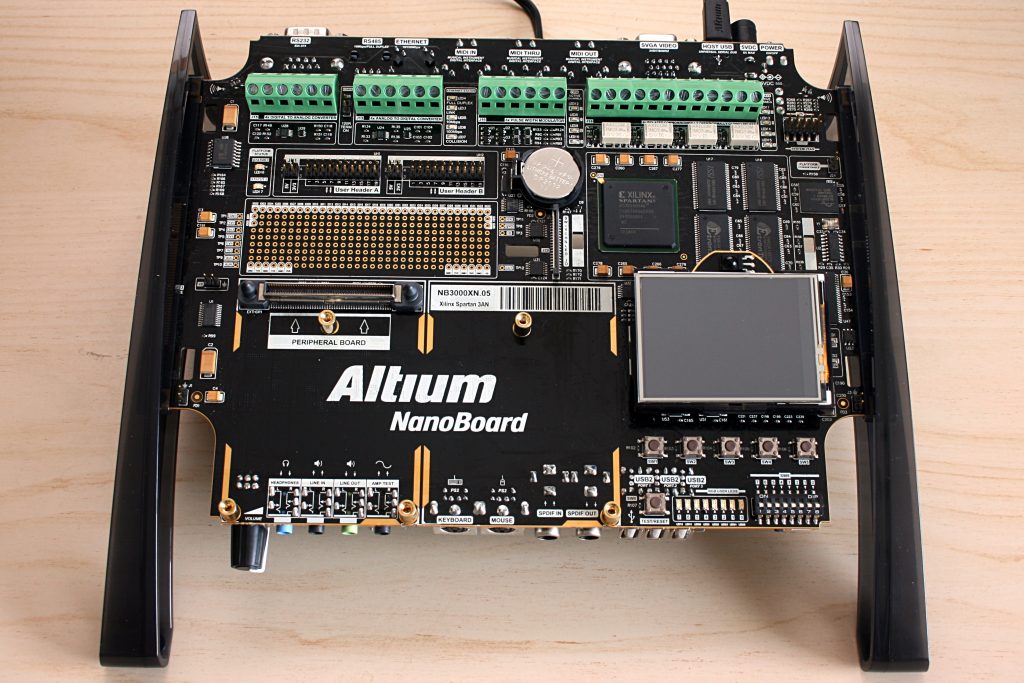 Machines weren’t always so easy to conceptualise, much less assemble. In the early days of the PCB, every component had wire leads, so they were bulky and had to be manually designed. Fortunately, the manufacturing industry discovered surface mount parts in the 1980s, which paved the way for the rapid evolution of consumer technology (such as phones and home desktops).

These PCBs with small parts are all designed with computer-enabled software. And when it comes to that kind of technology, it’s Altium that continues to innovate.

Altium is a public software company that provides cutting-edge electronics design software solutions for PCB engineers. But before Altium became the industry standard that it is today, it used to be known as Protel Systems. PCBs created with Protel circulated the manufacturing market in the mid-1980s, making history as one of the first PCB design tools to run on a computer. The software was even used to teach schematic design in big universities.

In 2001, the company changed its name to Altium after it had acquired embedded software design company Tasking. With Tasking’s technology and subsequent acquisitions, the company was able to further develop their PCB design tools.

This year, Altium made its impact with the introduction of two solutions: Altium Designer 20 and Altium 365.

Instead of just providing a tool that engineers can use to layout their PCBs like what Protel offered, Altium offers a more intuitive and unified solution in Altium Designer. Altium Designer is a hub containing all the PCB design tools one might need, such as routing, schematic capture, ECAD/MCAD integration, output data generation, and signal integrity analysis.

On the other hand, Altium 365 is the world’s first cloud platform for PCB design and realisation. It connects all key stakeholders and disciplines on one hub—whether it’s the designers or those in charge of parts procurement—from fabrication and assembly. For example, engineers can share their program with a potential manufacturer and the latter can make intuitive comments on the file. After all, the receiver, too, has access to the Altium Designer tools that the sender used to conceptualise the design. They don’t need to make any text comments to get their suggestions across.

It’s also a web-based platform, so the parties that designers and engineers collaborate with don’t need to install additional applications. Altium 365 works in conjunction with Altium Designer and was only made available this May.

Despite this year’s challenging circumstances, Altium’s innovation didn’t stop, and it’ll never stop as long as PCB design continues to have room for improvement. Between the coming of Altium Designer 21 and other patented technologies, it’ll be exciting to see what the company does next.