What is a signal ?

Any physical phenomenon that conveys or carries some information can be called a signal. A signal is anything you can see, hear, observe or measure using some machine. For examples: Speech, audio, light, radio, TV, radar, supersonic, temperature, ECG, EEG, etc .

The most popular independent variable in signal is time and it is represented by  the letter “t”.

The signal can be classified in number of ways. Some way of classifying the signals are,

Signals that are generated by single source are called one channel signals.

Examples: Record of room temperature with respect to time, the audio output of a mono speaker, etc.

Signals that are generated by multiple sources are called multi channel signals.

A signal which is a function of single independent variable is called one dimensional signal.

A signal which is a function of two or more independent variables is called multidimensional signal.

When a signal is defined continuously for any value of independent variable, it is called analog or continuous signal.

When a signal is defined for discrete intervals of independent variables, it is called discrete signal .

Most of the discrete signals are either sampled version of analog signals or output of digital systems.

What is signal processing ?

The purpose of signal processing is to  extract useful information from the signal and to make correct decisions.

For this purpose, we have

After signal processing, we can extract more important information, and recognize, aware, and make decisions.

Example of signal enhancement are : 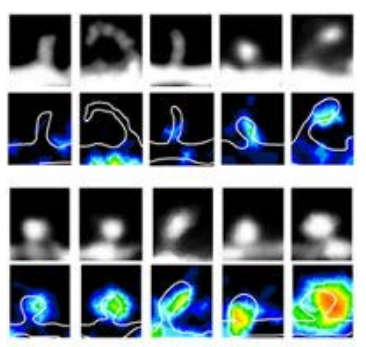 Signal restoration is required to restore a signal corrupted by noise or useless background.

Signal synthesis is nothing but to find a system that can generate the desired signal. For example:

Any process that exhibits cause and effect relation can be called as a system.

A system will have an input signal and an output signal.

The output signal will be a processed version of the input signal.

A system is either interconnection of hardware devices or software/ algorithms .

A system is denoted by letter H. The diagrammatic representation of  a system is shown below:

The operation performed by a system on input signal to produce output signal can be expressed as :

The system can be classified in many ways. We will discuss the classification of systems in our next article.