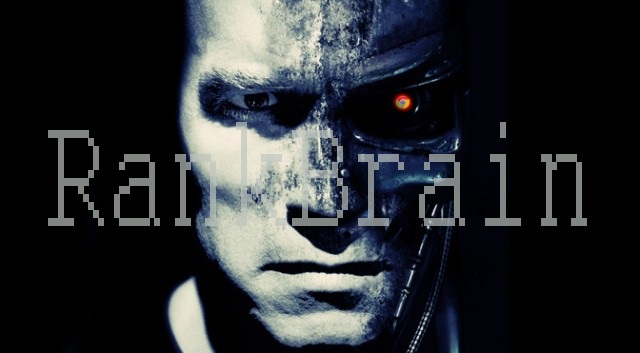 RankBrain uses machine learning to understand the intent of the user. RankBrain tries to know what the user actually wants to search. For this purpose Google has made a major shift in its algorithm by changing words into entities.

Entities are things. For example pen, paper and ink are entities. They have a relationship with each other. RankBrain uses this relationship to understand the intent of the user when he types a unique query.

I will make it more clear to you.

Consider someone who typed the following:

A pen that is lavender in color to write on paper

A pen and a paper that is lavender in color

A pen that has lavender color ink and paper

But, it will not interpret it as the following:

A pen , a paper and a lavender flower

That’s because they do not go along together. They don’t have any relationship with each other.

Using this algorithm, rankbrain can also process the search queries that are ambiguous in nature. Queries that till now confused Google.

What Is The Need of RankBrain

Google, till now delivered relevant results for only those queries which it already knew. It had no mechanism to handle queries that were new. Thus it was unable to deliver relevant queries to around 450 million queries per day. This resulted in losing its market share.

Google realised that sooner it had to build an artificial intelligence system that would be able to understand unique queries by using machine learning. An AI that would change its algorithm based on the behaviour of the user was the only way to solve this problem. Hence, the need for RankBrain. RankBrain is an artificial intelligent system that changes its algorithm based on the choices made by the user, thus gauging the intent of user. Because that’s the most important function of RankBrain – Understanding the intent of the user .

How Efficient Is RankBrain

When tested by the Google search team, it would found that RankBrain is more correct in delivering search results, to unique queries, as compared with its human counterparts. While human guessed correctly only 70% of the time, RankBrain was able to guess correctly 80% of the time.

How RankBrain Will Change SEO Forever

RankBrain marks the beginning of a new era in search engine rankings. It does something that no search engine has done earlier. It tries to understand the intent of the user. This means, that the conventional methods of fooling the search engine may not work. It also means that a ton of backlinks may not help because the new algorithm judges intent.

However, I must tell you that though this algorithm applies to only new queries right now, the day is not far when we shall be seeing the same in traditional queries. After all this is just the beginning of AI . I am already fearing that this will turn out into something like Skynet. Ha ha ha…(who knows).