Logic systems, depending upon the type of excitation employed, are described below:

Both positive and negative logic are used in digital systems, but positive logic is the more common one. 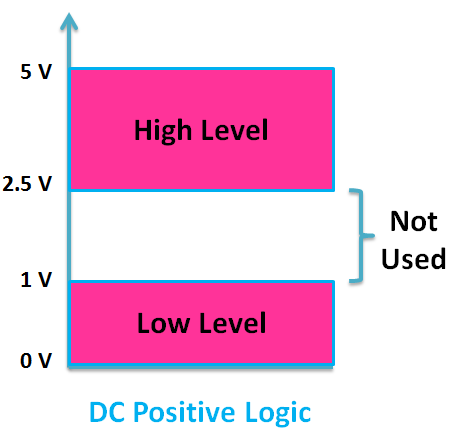